To share your memory on the wall of Clarence Warner, sign in using one of the following options:

Provide comfort for the family by sending flowers or planting a tree in memory of Clarence Warner.

Provide comfort for the family of Clarence Warner with a meaningful gesture of sympathy.

Clarence (“J” or “Junior” as he was fondly called by family and friends) was curious from birth. Just check out the photo of him in the arms of his mother when he was a baby.

He attended Scarborough R.C. Primary School in Tobago and Tranquility Boys Primary School in Port-of-Spain, Trinidad, where he passed the Common Entrance Exams to attend St. Mary’s College, one of the most prestigious boys high schools in Trinidad and Tobago. While attending St. Mary’s, he excelled in his studies to the extent that after completing Form 2, he bypassed Form 3, and was placed in Form 4 where he did his O’ Levels after only four years in high school. He received several distinctions in the subjects he had passed.

Following his high school years, Clarence returned to Tobago and worked at ScotiaBank. Eager to pursue his dream to become a physician, he left Tobago in 1978 and entered Howard University in Washington, DC, where he was accepted into the university’s College of Medicine’s accelerated program that allowed him to achieve his medical degree and Bachelor of Science degree in Physics simultaneously in six years in 1984. With regard to his family, Clarence met his wife Jennifer Walwyn, a native of St. Kitts, when they were both students at Howard University. They were married in 1980 and shortly thereafter had their first child, Jason. Following his graduation, he did his one-year internship at the District of Columbia General Hospital in Washington, DC, then relocated to Los Angeles, CA with his family in 1985 to begin his four year residency in Family Medicine at the King-Drew Medical Center in Los Angeles, CA which he completed in 1989. Their other two children, Allan and Jessica, were born in California in 1989 and 1996, respectively.

In 1998, he established his private family practice as a general practitioner, providing medical services to underserved patients and communities in LA. He was beloved by his patients and staff.

As he immersed himself in his profession, Clarence maintained strong connections with many of his fellow Tobagonians in the U.S. and Tobago. As his family and friends would attest to, he frequently (perhaps incessantly 🤤) and passionately engaged them in conversations on the potential of Tobago and Tobagonians to handle their own affairs. In his desire to keep engaged with and connected to his beloved Tobago, he organized missions from Los Angeles to Tobago that consisted of medical personnel and students needing to fulfill their community-service requirements to enter college. These teams conducted free clinics for Tobagonians in need of medical care.

In his latter years, Clarence worked as the medical director of several hospices where he also provided medical services to hospice patients. He was widely known as a very empathetic and understanding provider. His patients will miss his honest and compassionate care. Clarence will be greatly missed by his wife, Jennifer, his three children Jason, Allan, and Jessica, his siblings, relatives, friends, and colleagues.

To send flowers to the family or plant a tree in memory of Clarence Emanuel Warner, please visit our Heartfelt Sympathies Store.
Read Less

Receive notifications about information and event scheduling for Clarence 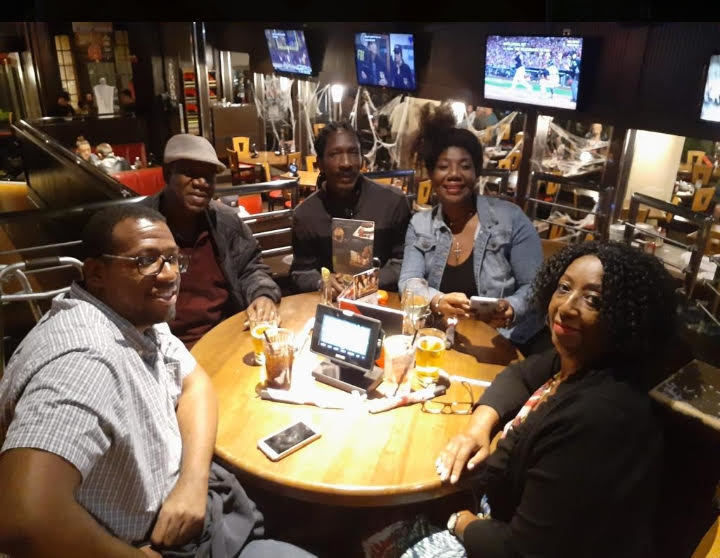 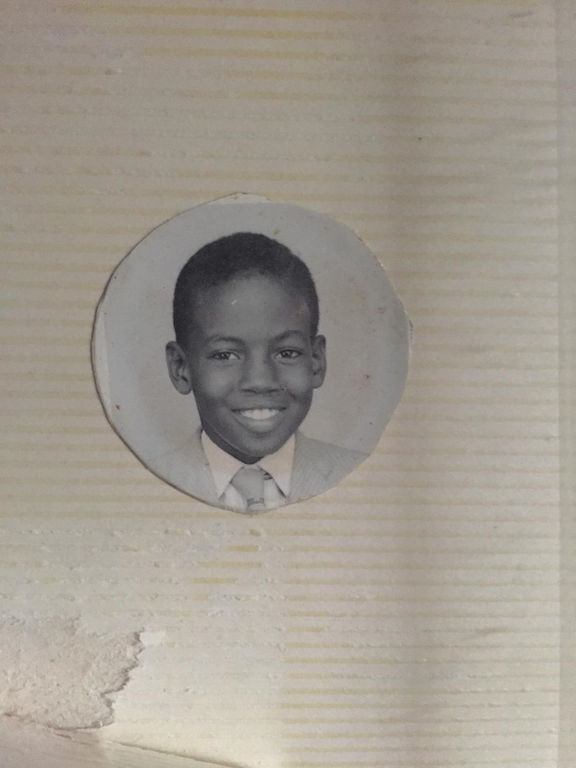 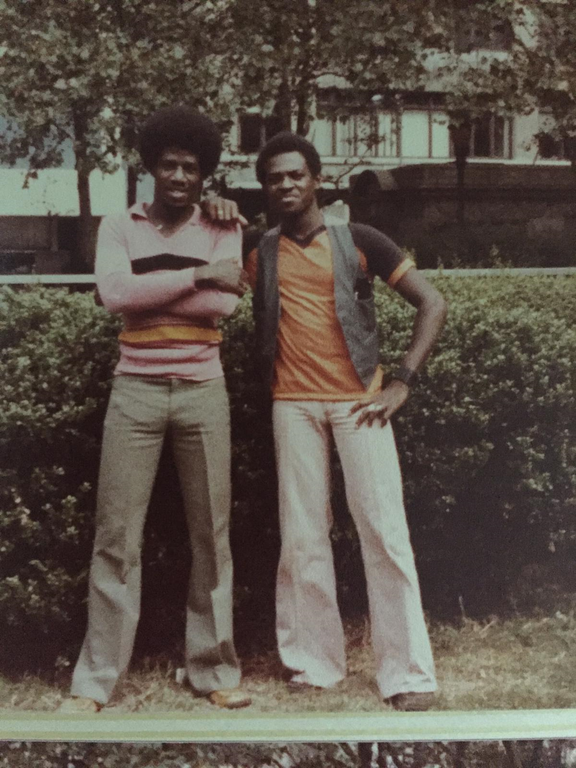 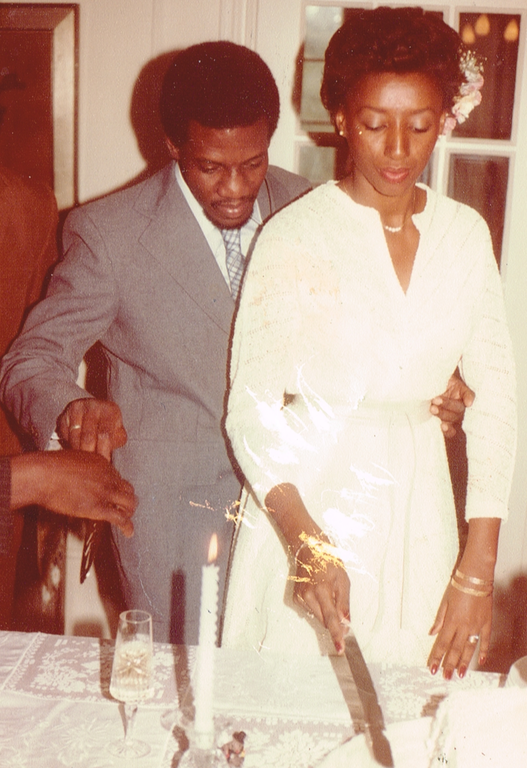 We encourage you to share any memorable photos or stories about Clarence. All tributes placed on and purchased through this memorial website will remain on in perpetuity for generations.

I dont know what to say but thank you and may God be with you CJ it hurts my heart ❤ to know that I will never see you again and I'm sorry for not being able to understand that you were not being rude to me I were just dien I love u and I have always been a great freind to me since day one I LOVE YOU rest in peace
Comment | Share Posted Nov 04, 2020 at 05:43pm via Condolence