To share your memory on the wall of Donald Galloway, sign in using one of the following options:

Provide comfort for the family by sending flowers or planting a tree in memory of Donald Galloway.

Provide comfort for the family of Donald Galloway with a meaningful gesture of sympathy.

To send flowers to the family or plant a tree in memory of Donald Garry Galloway, please visit our Heartfelt Sympathies Store.
Read Less

Receive notifications about information and event scheduling for Donald 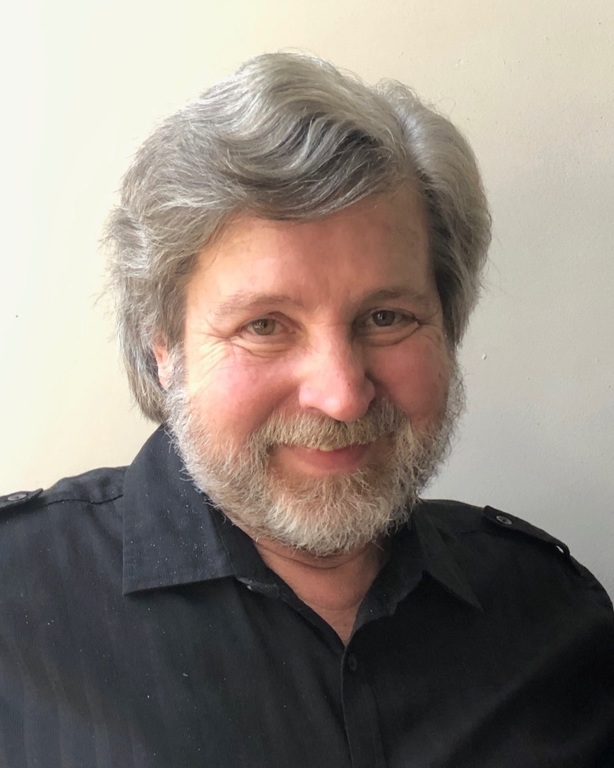 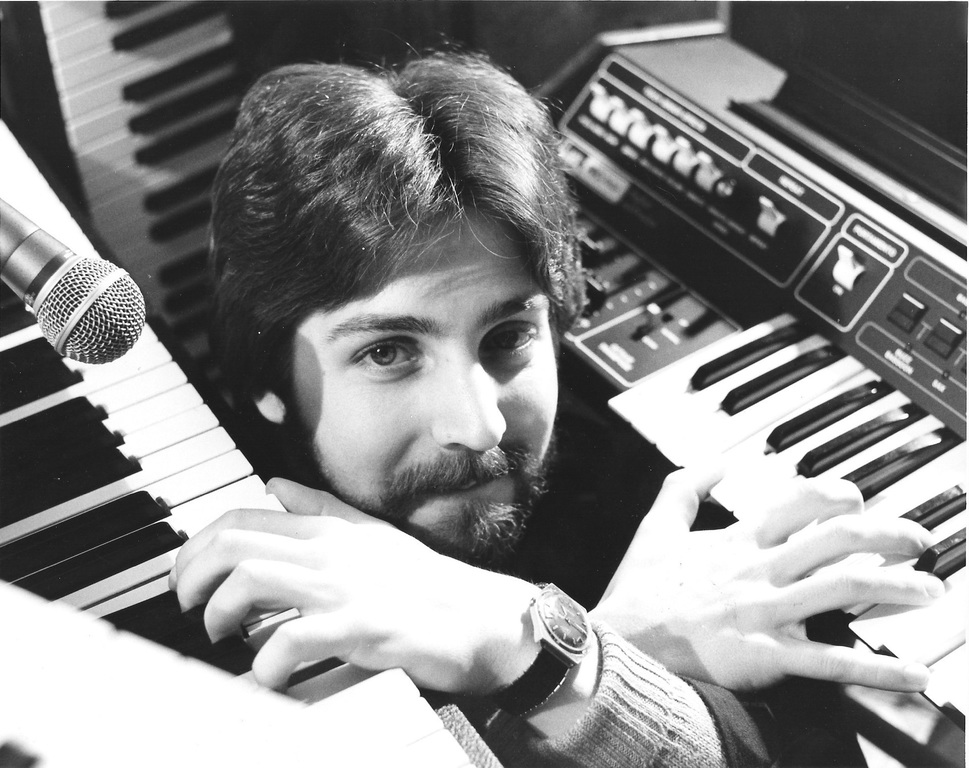 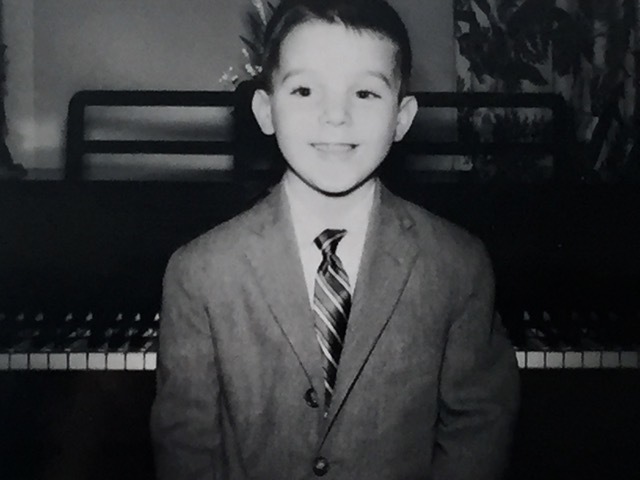 We encourage you to share any memorable photos or stories about Donald. All tributes placed on and purchased through this memorial website will remain on in perpetuity for generations.

Garry,
May you RIH - I have many memories of us at Albion College and our apartment days after college. God Bless Garry.
John Armelagos
Comment | Share Posted Feb 13, 2020 at 06:32pm via Condolence
SJ

It is my pleasure to say I got to know Garry, working with him at Health Net. He was always friendly, dependable, and had such a quick witted wry sense of humor. My memories of him will always bring a smile to my heart. Garry will be dearly missed.
My heartfelt condolences.
Sylvia Jenkins
Comment | Share Posted Nov 04, 2019 at 02:37pm via Condolence