To share your memory on the wall of EDITH KOZBERG, sign in using one of the following options:

Provide comfort for the family by sending flowers or planting a tree in memory of EDITH KOZBERG.

Provide comfort for the family of EDITH KOZBERG with a meaningful gesture of sympathy.

Edith passed on her resourcefulness and resiliency and faith to her kids. Edith had a strong faith and believed that Jesus Christ as her savior.
“If your heart is in your dream no request is too extreme. “
Edith will be sorely missed. There won’t be a day that we do not think of her.
“Goodbyes are not forever Goodbyes are not the end They simply mean I’ll Miss you Until we meet again! Remember to wish upon a star my very special friend. Love and Hugs eternally.

Receive notifications about information and event scheduling for EDITH 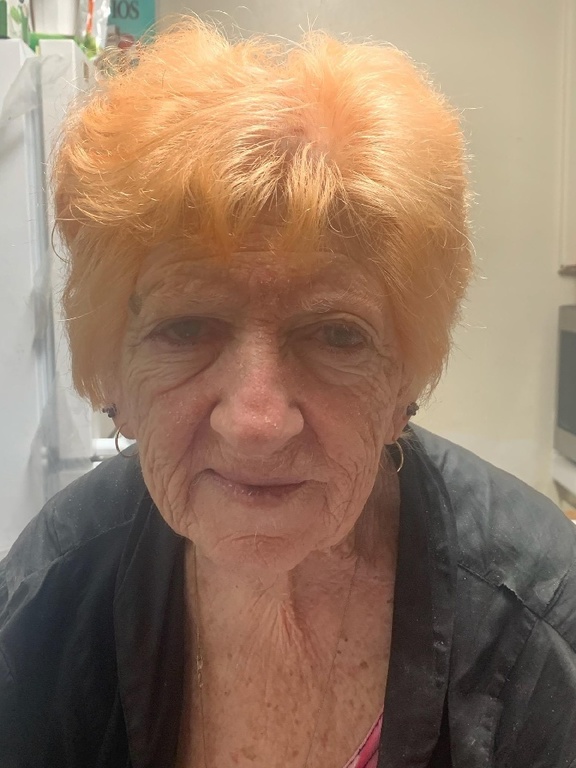 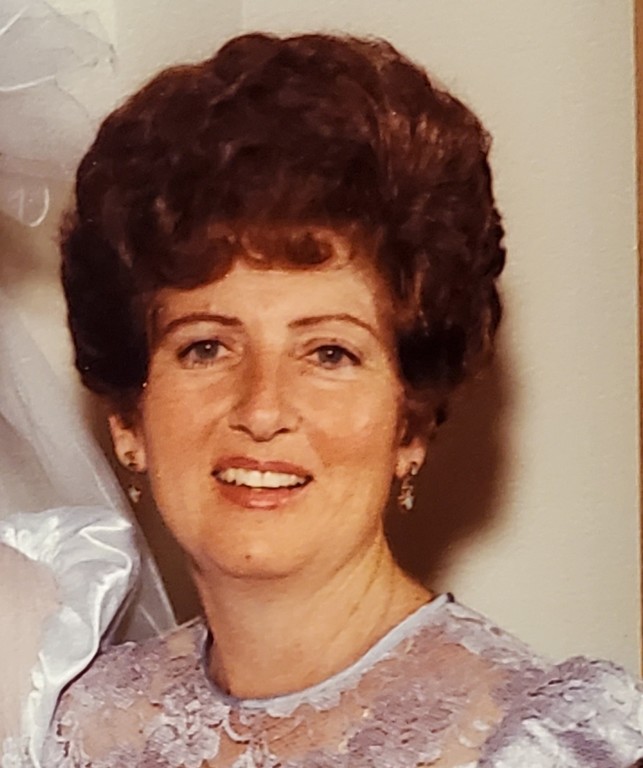 We encourage you to share any memorable photos or stories about EDITH. All tributes placed on and purchased through this memorial website will remain on in perpetuity for generations.

We encourage you to share your most beloved memories of EDITH here, so that the family and other loved ones can always see it. You can upload cherished photographs, or share your favorite stories, and can even comment on those shared by others.