To share your memory on the wall of John Slattery, sign in using one of the following options:

Provide comfort for the family by sending flowers or planting a tree in memory of John Slattery.

Provide comfort for the family of John Slattery with a meaningful gesture of sympathy.

The Pacific’s setting sun no longer shines with full luster. John Rush Slattery, 59, of Santa Clarita, California, formerly of Mundelein, IL passed away on Friday, September 6, 2019, after a valiant battle against cancer.

John was born on June 12, 1960, in Evanston, IL. He was the second of six children of Albert Slattery Jr. and the late Cynthia Slattery Reddick. John grew up in the Chicago area, but had been a California resident for a number of years. On August 23,1986, he married Dawn Raasch, who survives. Also surviving to cherish his memory are his son Aaron, his fiancée, Troi, and his daughter Kathleen (Kady) Hernke along with her husband, Dustin, and grandson, Grayson. The gentle soul of the family, John’s kindness and generosity endeared him to his nieces, nephews, and to all he encountered.

Music has always played a role in John’s life, from a garage band as a child to a recording engineer at Sounder Studios in Los Angeles.

Not one to stay indoors, John loved being on the rugby pitch playing until he was 55. He also enjoyed fishing, skiing, and volleyball. He became an avid runner later in life

Along with his times spent poolside with family, dogs, and friends, John loved to be near the ocean. His ashes were scattered among the waves to allow his spirit to rest peacefully near his favored vistas.

To send flowers to the family or plant a tree in memory of John Rush Slattery, please visit our Heartfelt Sympathies Store.
Read Less

Receive notifications about information and event scheduling for John 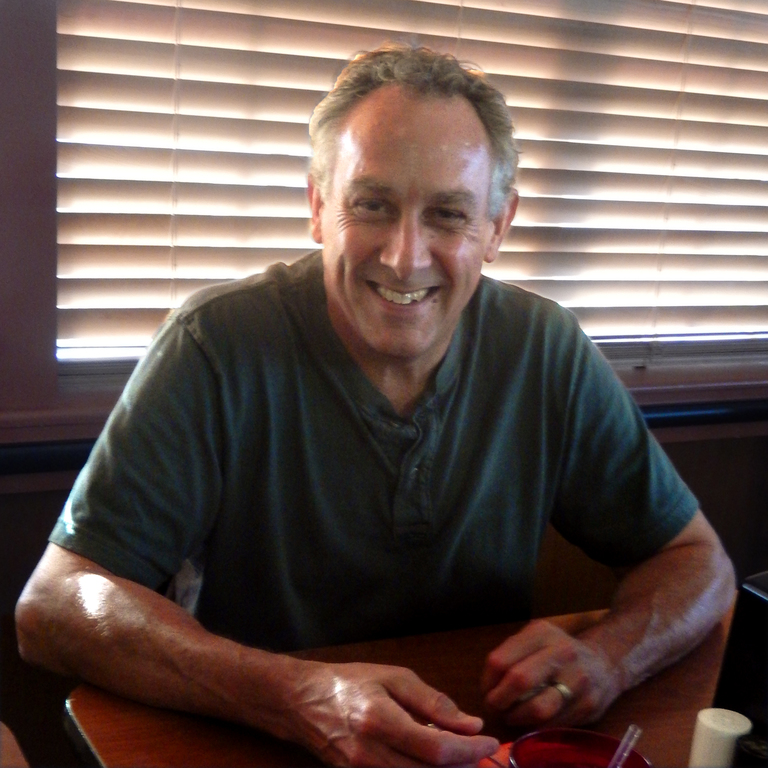 We encourage you to share any memorable photos or stories about John. All tributes placed on and purchased through this memorial website will remain on in perpetuity for generations.

Love, Andy and Karen Davis, From the Brown Family in California, and other have sent flowers to the family of John Rush Slattery.
Show you care by sending flowers
Hand delivered by a local florist

Love, Andy and Karen Davis, From the Brown Family in California, and other have sent flowers to the family of John Rush Slattery.
Show you care by sending flowers
Hand delivered by a local florist
LD

Our deepest sympathies to our dear friend Aaron and the entire Slattery family and to everyone who had the honor of knowing John. Sending love

From the Brown Family in California

Our heartfelt condolences for the loss of John. We were good friends when our children were young. We will miss him but will never forget him.

From the Brown Family in California purchased flowers and planted a memorial tree for the family of John Slattery.
Order Now | Show All
Comment | Share Posted Oct 10, 2019 at 07:58pm via Floral Arrangements
HS

Flowers were purchased for the family of John Slattery.
Order Now | Show All
Comment | Share Posted Oct 10, 2019 at 05:24pm via Floral Arrangements
JF

Dear Dawn & Family, Please accept our most heartfelt sympathies for your loss.. Our thoughts & prayers are with you and your family at this time.

Dawn: We have you and your family in our thoughts and prayers. Know that John will remain in our hearts forever.

The McCrossan's purchased flowers for the family of John Slattery.
Order Now | Show All
Comment | Share Posted Oct 10, 2019 at 12:15pm via Floral Arrangements