To share your memory on the wall of Ruth Guidry, sign in using one of the following options:

Provide comfort for the family by sending flowers or planting a tree in memory of Ruth Guidry.

Provide comfort for the family of Ruth Guidry with a meaningful gesture of sympathy.

FOREVER IN OUR HEARTS

At a youthful age and losing her mother to a serious illness, Ruth followed her sisters to New York, NY, where she graduated from high school. Years later she found love, in March 1955, united in Holy💍Matrimony to Jesse James Malry. Soon afterwards, she and Jesse relocated to Los Angeles, CA. Aunt Ruth attended and graduated from Vermont Beauty Collage, Los Angeles. With a passion for business, she established and opened Ruth’s Beauty Salon in Los Angeles. Jesse J. Malry passed in1968 while serving active duty in the Merchant Marines (no children). ️

December 1972, Aunt Ruth united in💍marriage to William Guidry. While living their best lives; both retired and moved to Las Vegas, NV, where they faithfully attended Second Baptist Church of Las Vegas. In 2001, William left this life to join our heavenly father (no children).

Due to the Covid-19 Pandemic, memorial service will be announced later.

Receive notifications about information and event scheduling for Ruth 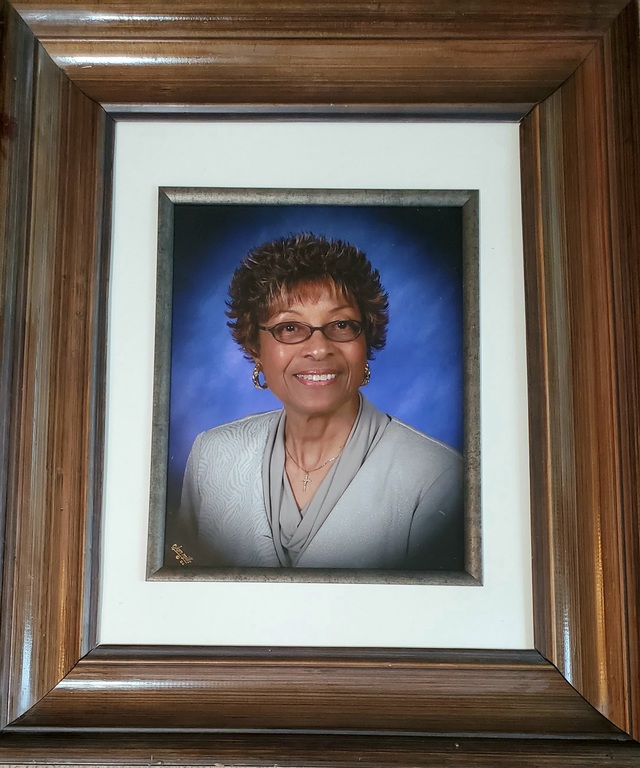 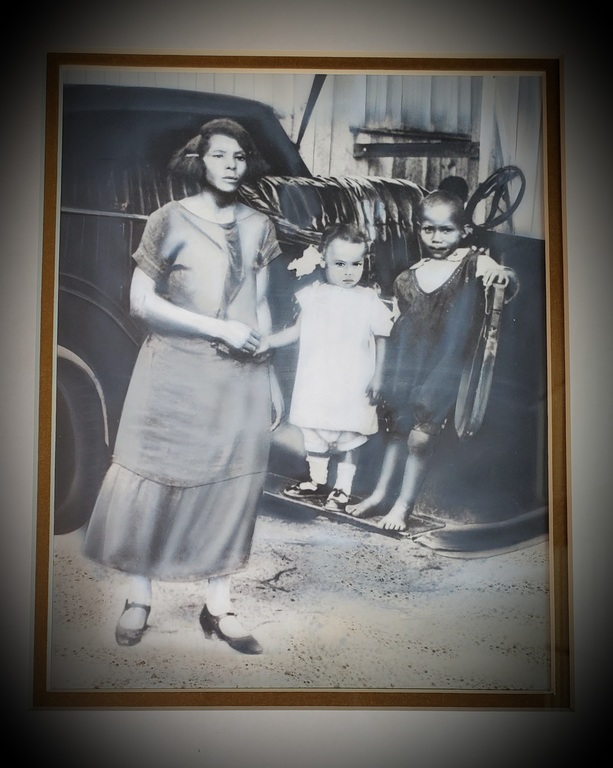 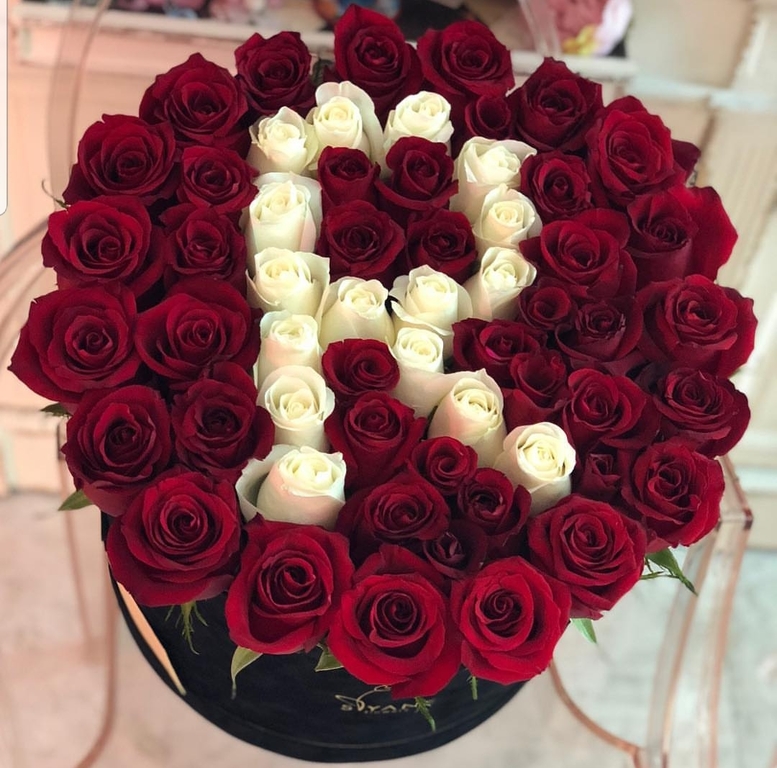 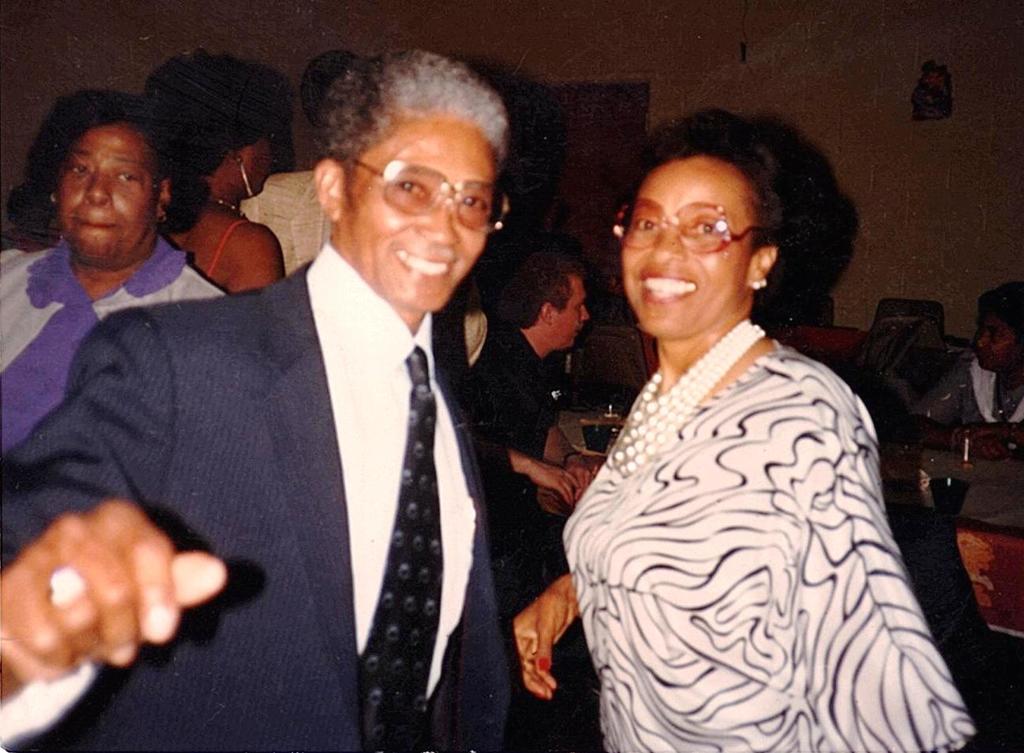 We encourage you to share any memorable photos or stories about Ruth. All tributes placed on and purchased through this memorial website will remain on in perpetuity for generations.

I had the privilege and honor to meet this iconic most beautiful woman while working at the assisted living facility. I looked forward to walking into her room every morning with her medications and being received with her intoxicating smile that could light up a room 😊. She’d always greet me with that smile and “good morning baby” 😊, even then she would be more worried about me needing to take a break and relax than anything she might be experiencing herself. She was selfless, loving, caring, funny, oh so smart! I miss her very much, but I’ll always have my memories of our special times and conversations.

I love and and miss my beautiful Aunt Ruth. She had such a beautiful smile and a very beautiful spirit. You’ll be missed my beautiful 😇 angel. John and Marilyn you two loved aunt Ruth dearly and the both of you were very good to Aunt Ruth. She’s looking down on you both. I want you both to know how blessed humble and thankful I am to have had the opportunity to spend spend her 96th birthday with her. I love you my family and my prayers and condolences are with you John Marilyn and Clinton. Rest in paradise beautiful 😇 angel. Blessed are the dead that die in the lord. Love you my beautiful cousins. Sincerely, Sonya Coleman❤️🙏🏾
Comment | Share Posted Jul 04, 2020 at 05:06pm via Condolence
JT

The Bible says: To be absent from the body, is to be present with the Lord.
Aunt Ruth’s passing is our loss. But, to be with God the Father, and our Lord & Personal Saviour Jesus Christ is her gain! So we celebrate that in Jesus’ name. Praise God that we had the opportunity to know her and love her while she walked this earth.
To quote a verse from a poem I read, author unknown:
My life’s been full, I savored much. Good friends, good times, a loved one’s touch.
Perhaps my time seems all to brief, Don’t lengthen your pain with undue grief.
Lift up your heart and peace to thee, God wanted me now – He set me free.
Like Paul in 2nd Timothy, ch.4, v 7&8. Aunt Ruth fought a good fight, she finished her course, she kept the faith. She will receive her crown of righteousness which the Lord, the righteous judge will give on that day.
Praise God!
My sincerest Thank You to my wife Marilyn, for all the love, care and companionship you provided to Aunt Ruth when she came back here to Los Angeles from South Carolina. Thank you for writing the Obituary, and the countless hours you spent sorting, cropping, and making collages of pictures for family and friends to enjoy in remembrance and tribute to Aunt Ruth through this photo album.
Thank you so much to Vivian Yates-Loyd, who I know loved Aunt Ruth very much, and whose knowledge of the Jamison/Yates family history was amazing, enlightening and essential to Marilyn’s research.
Thank you, Aunt Ruth. You were and still are, my favorite Aunt.
In Faith & Love,
John E. Thompson