To share your memory on the wall of Sonya Mattson-Gaynier, sign in using one of the following options:

Provide comfort for the family by sending flowers or planting a tree in memory of Sonya Mattson-Gaynier.

Provide comfort for the family of Sonya Mattson-Gaynier with a meaningful gesture of sympathy.

Sonya was born on a tree-fruit farm in Reedley, California, the daughter of Diane Lynn Mattson and the late Dennis Arthur Mattson. Sonya fiercely loved both her parents, and she would frequently delight her friends in Los Angeles with tales from the farm in such vivid detail that they would’ve sworn they were there. She was also the cherished older sister of Kate Alexis Mattson, whom Sonya always considered her young Padawan learner. Sonya took great joy in teaching her young apprentice about the ways of the Force, the world, and Nordic heavy metal music.

Sonya graduated from California State University, Long Beach with a degree in Film, and soon thereafter relocated to Los Angeles. It was in the quiet West L.A. neighborhood of Palms that she met the man who would become her beloved husband, Craig Gaynier. Craig and Sonya were together for over ten years, and they had just celebrated their 6 year, 11 month wedding anniversary the Sunday before her passing. As they had dedicated their lives to making each other happy, Craig will now dedicate his existence to honoring Sonya’s legacy with every fiber of his being. While she and Craig had no children of their own, they were proud pet parents of their Snowshoe Siamese, Xena: Warrior Kitten, and Sonya relished her role as the cool aunt to her numerous nieces and nephews, whom she loved dearly.

Sonya greatly loved living in Los Angeles. She was drawn to the city by her passion for the film industry, which ultimately lead to her finding a home at FilmTrack, a film software company. She was a highly valued and dedicated project manager with the company, working diligently to implement enterprise clients from around the globe. She worked two separate stints at FilmTrack, the most recent of which alongside her husband Craig, and the couple was often referred to as the heart and soul of the company.

Aside from her family, friends and film, Sonya’s other great love was live music. She was constantly finding shows to attend with Craig, Kate, or both, and with every rock show she attended, her thirst for live music became even more unquenchable. With her interment at the Hollywood Forever Cemetery, Sonya will be forever in the presence of live music, where she will surely enjoy the hosted concerts and movie screenings the location is known for.

Sonya’s sudden and tragic absence from this world will be mourned for eternity.

In lieu of flowers, please consider donating to Sonya's Go Fund Me "Let's pitch in to take care of the urgent costs for Craig like paying bills, funeral expenses and worrying where groceries may come from."

The viewing and Services will be available on a live stream link provided by Angeleno Mortuary: https://scsandche.wixsite.com/creative-memories/copy-of-livestream-9

To send flowers to the family or plant a tree in memory of Sonya Alene Mattson-Gaynier, please visit our Heartfelt Sympathies Store.
Read Less

Receive notifications about information and event scheduling for Sonya

Sometimes extenuating circumstances make it difficult to attend a service. Memorial webcasting gives family and friends the opportunity to view a service live, online, from anywhere.

This event may be open-casket and the livestream may contain views of the deceased. 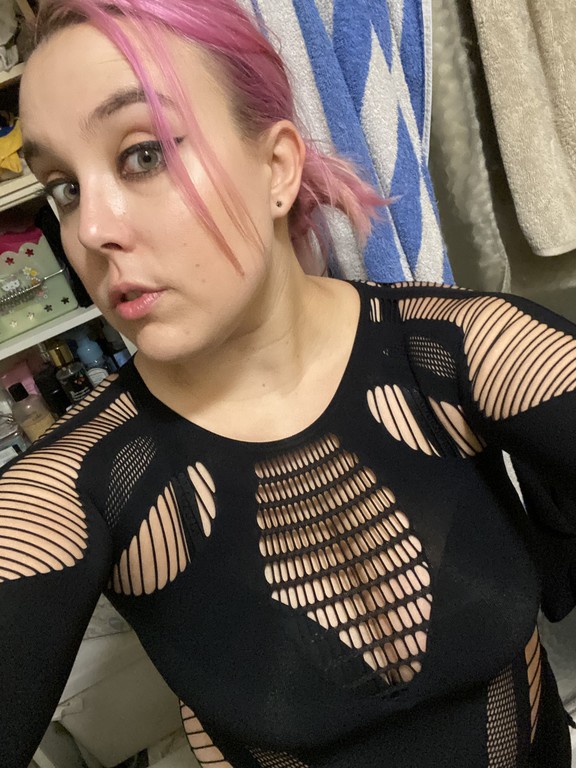 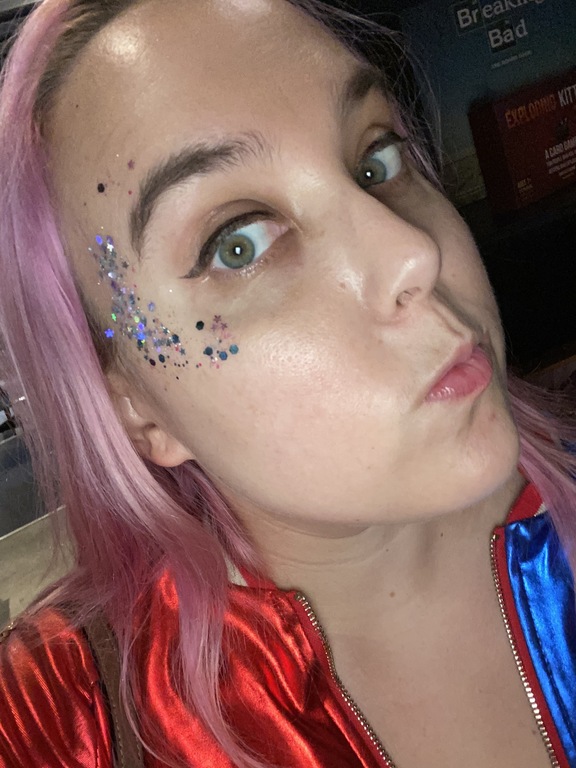 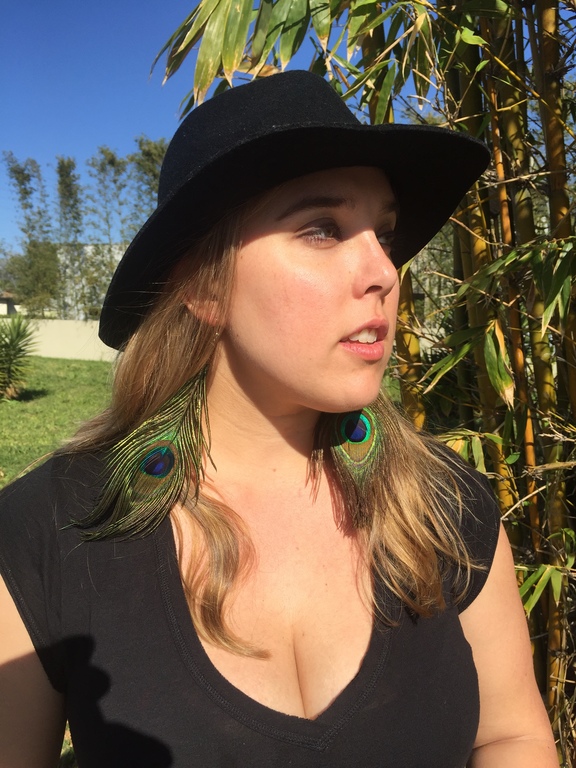 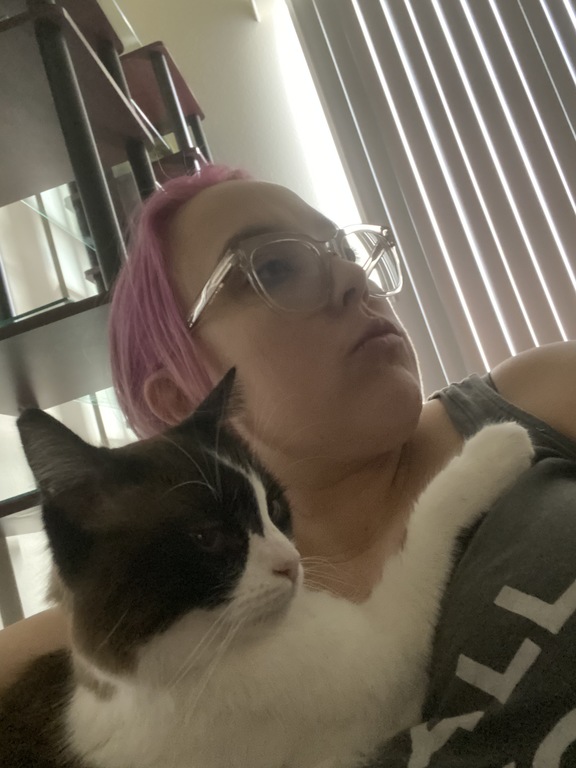 We encourage you to share any memorable photos or stories about Sonya. All tributes placed on and purchased through this memorial website will remain on in perpetuity for generations.

May this tree grow and flourish in Sonya's memory - she was a loving, warm and bad ass woman.

In honor of a warm, kind, beautiful soul I will dearly miss, and all those who love her.

As you grieve, know that we are remembering you and honoring the memory of "Sonya Mattson-Gaynier" and all the kindness she spread in this world.

With loving memories of "Sonya Mattson-Gaynier", we love you and have you in our thoughts.